Have your kids exhausted all the fun things that can be done at home? Are the sidewalk chalks worn down and the swimsuits faded? Head out into the city, and learn about its exciting history! Despite the nickname “Naptown,” Indianapolis has a lively past with a colorful cast of interesting characters. Check them out with your kids, and teach them to get excited about our local history. 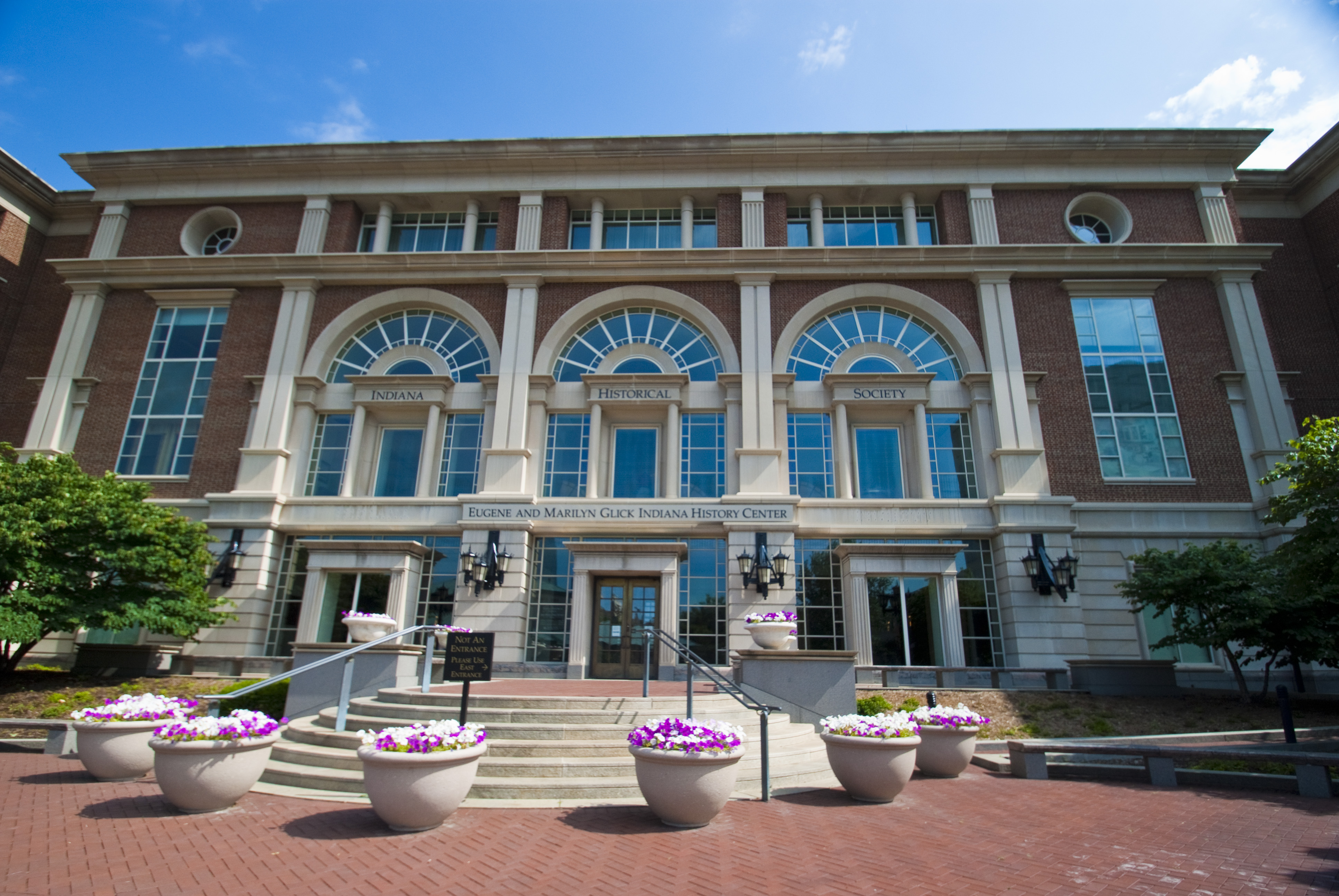 Want to show your daughters an example of an inspiring, self-made entrepreneur? Head downtown to the Madame CJ Walker Building! Madame Walker was an African-American woman who invented a hair treatment for other African-American women. She soon expanded her business to encompass the sale of a wide range of beauty products—all of her own design. Her beauty empire helped African-American women across the country by creating job opportunities for them. She reestablished her company here in Indianapolis in 1910 in the Walker Building, which she had specially built for her needs. She eventually became a millionaire and was considered the wealthiest African-American business woman and wealthiest self-made woman until her death in 1919. There are guided tours available, so call to reserve your spots today!

Are your kids interested in the presidents? Be sure to check out the Benjamin Harrison Presidential Site. Go on a tour of the home of our twenty-third president, located in the Old Northside Historic District of Indianapolis. Learn about the life of the last Civil War general president as you explore his house. Before he became president, he formed a law practice here in Indianapolis and became an early member of the Republican party, which was just beginning to form as an opponent of slavery. He advocated for Native Americans’ rights to their land and opposed the Chinese Exclusion Act. Following his grandfather’s example, he made his way to the White House, where he opposed monopolies and expanded America’s foreign influence. Take a guided tour of his house with your kids while they learn about the exciting history of America during Reconstruction.

Finish your day downtown by the canal at the Indiana Historical Society. With actors in costumes and a hands-on history lab, the Indiana Historical Society will keep your children entertained for hours. Learn about how they preserve historical documents, listen to the swingin’ tunes of Cole Porter, or stay late and enjoy one of their outdoor Concerts on the Canal. The IHS has something for everyone, so go and get your kids excited for their history classes.

Looking for a Cheaper Option?

The options below are completely free, so no budgeting stress!

Be sure to check out ticket prices and hours of operation when planning your day. Have fun teaching your kids local history and getting them ready for the fall!


< Back to all posts